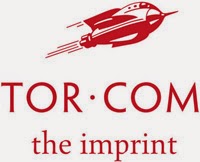 Sorry, Publishing World is a day late, but I just got this announcement from Tor, one of my favorite Sci-fi publishers!
Tor.com: The Imprint is pleased to announce today the hire of a Senior Editor. Lee Harris, of Angry Robot, will join the team late summer. 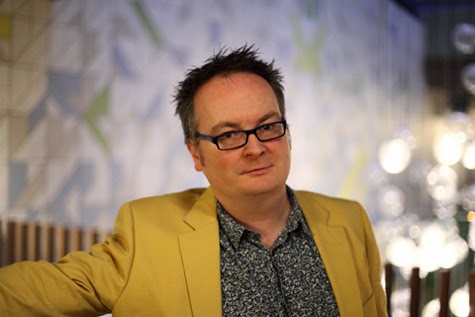 Lee Harris started working for Angry Robot in January 2009, six months before they launched their list, as an Assistant Editor to publisher Marc Gascoigne. As an early member of Angry Robot, he took on a number of non-editorial jobs as well, doing a great deal of marketing. He was promoted to Editor a year later and to Senior Editor in 2013. He is a former Chair of the British Fantasy Society and a finalist for the 2014 Hugo Award for Best Editor, Long-Form. He published the debut novels of two of this year’s five John Campbell Nominees, Ramez Naam and Wesley Chu.


“As soon as I heard that Tor.com were setting up a new novella imprint, I contacted Irene within minutes,” says Harris. “I adore the novella format, and that, combined with the might and obvious passion exhibited by Tor.com, convinced me that this was a project I had to be part of from the start! Imagine my delight when Tor agreed. I’m already itching to get started.”
Posted by Dorine White at 11:28 AM