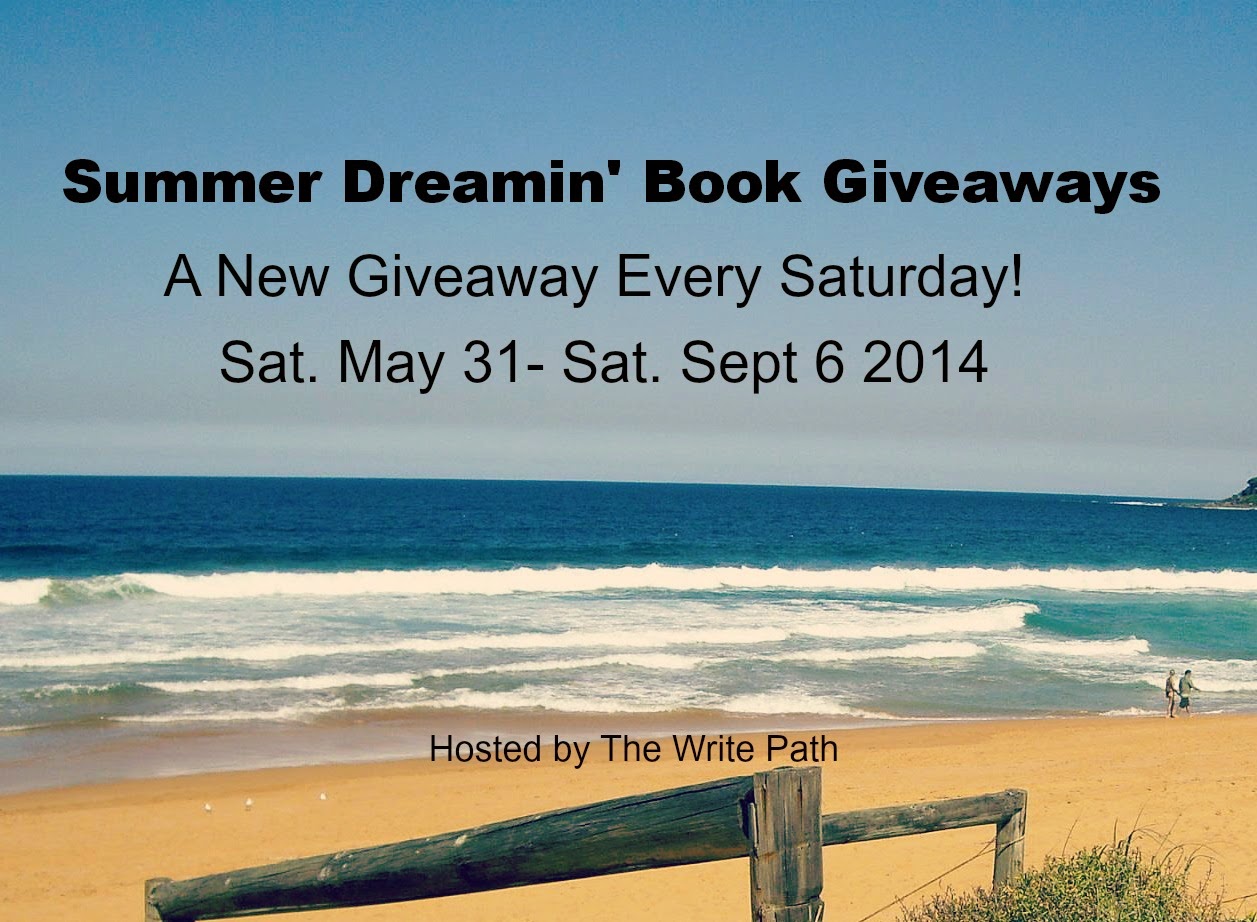 Welcome to a summer of book giveaways! Every Saturday I will be posting a new giveaway. The books range from children's to adult, from romance to cookbook, from fiction to non-fiction- so something for everyone! This week is being sponsored by young adult author Stacey Campbell. She is putting up both of her best selling YA novels for grabs- Hush and Whisper. To enter fill out the rafflecopter form. US and Canada only. Please read the terms and conditions. 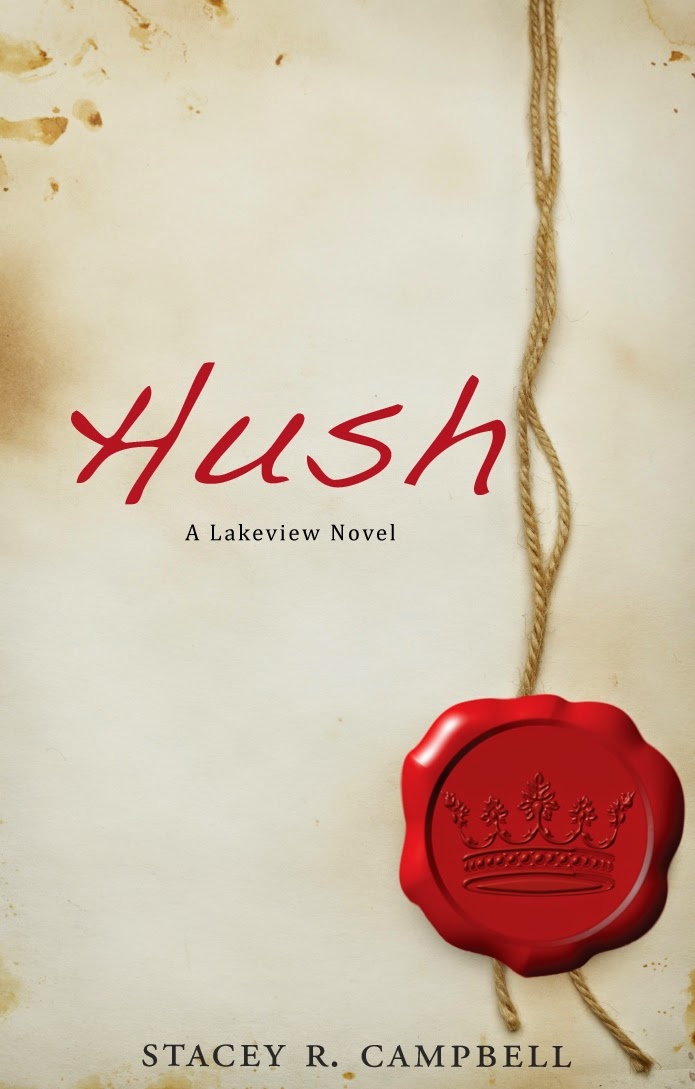 HUSH-
Book One in the Lakeview Series
What if your entire life was a lie?
When her adoption was finalized Blakely Henry’s parents swore to never question the origin of her birth. But after Europe’s favorite monarchy is killed in a single act of terrorism questions arise.
Max Ryder thinks he knows the truth.
Sworn to secrecy, Max is admitted into an exchange program halfway around the world with the sole purpose of finding out if he’s right.
When a stolen email surfaces, Blakely’s life is threatened and Max start to question what he is really after.
From the exclusive rolling lawns of Canada’s most prestigious boarding school to the University of Saint Andrews’ hallowed grounds, Hush weaves a tale of suspense and romance that is as addictive as any real-life royal scandal.

Book Two in the Lakeview Series 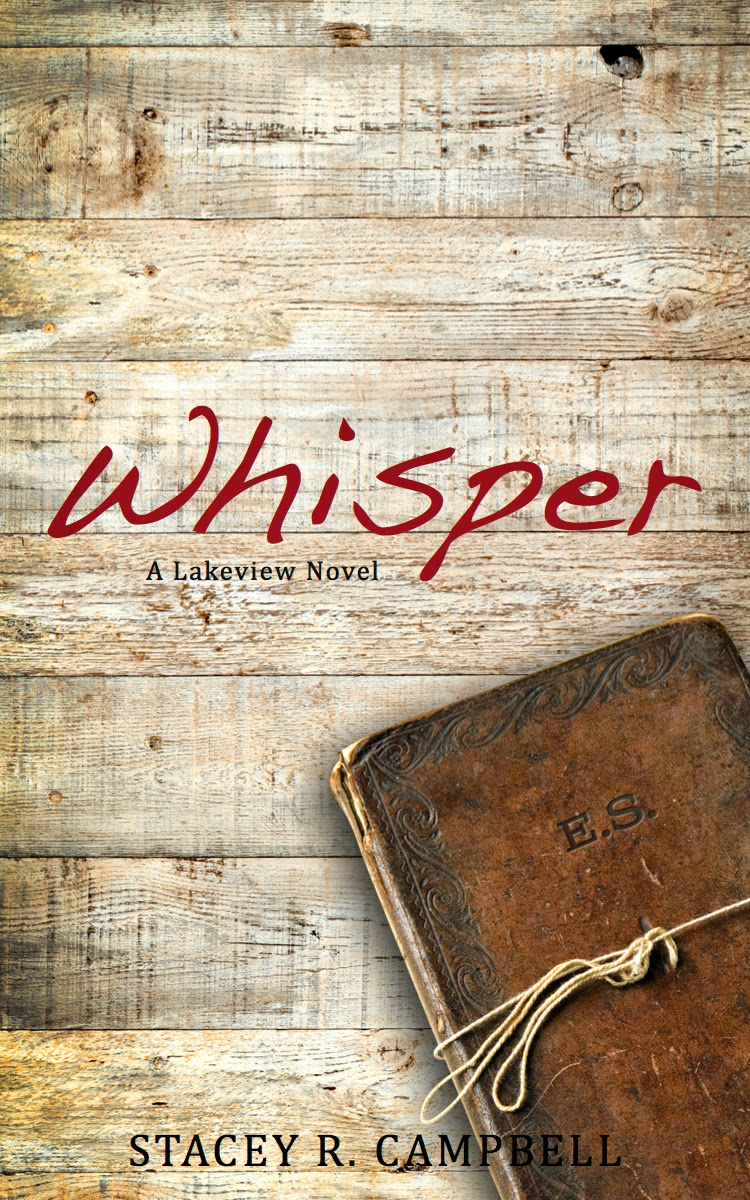 It’s Halle Henry’s first year at Lakeview Academy . . .
On a snowy January night, just days after a fire that nearly destroyed the school’s library, Elsie Stewart, daughter of the headmaster and founder of Lakeview Academy, dies slipping beneath the ice of frozen Clearwater Lake. Unable to right the wrongs she committed before her tragic death, Elsie’s spirit walks the halls of her father’s school, waiting for someone who can.
One hundred years later, while joining her sister’s friend Leigh to help clean out the school’s administration building before the big remodel, Halle stumbles upon Elsie’s hidden journal.
Obsessed with what she finds, Halle searches the school for clues that may lead to solving a century-old mystery. The only problem is that Halle also talks Calum Stewart, Leigh’s worst nightmare, into helping them.
Once Leigh and Calum are forced work together, sparks fly and no one around them, alive or dead, is left unaffected.