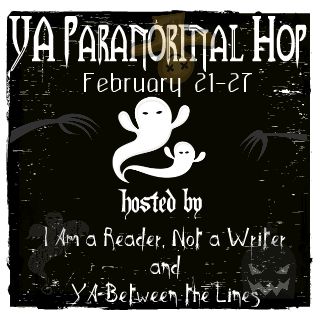 Welcome to my stop on the YA Paranormal Hop! I have up for grabs the ARC of Sketchy by Olivia Samms. Its release date will be April 30, 2013. To enter fill out the rafflecopter form. 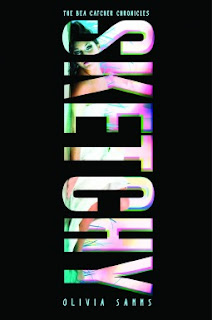 Goodreads- Bea’s life has been a mess ever since she got kicked out of private school and sent to rehab. Now clean, Bea is starting over at Packard High School, in a city shaken from two assaults on young women. The latest victim, Willa Pressman—the one who survived—doesn’t remember a thing. But Bea has a disturbing new “skill”: she can see—and then draw—images from other people’s minds. And when she looks at Willa, Bea is shocked by what she sketches. Bea might be the only one who knows Willa’s secrets—and who can take down the killer before he strikes again.