Welcome to Inside the Publishing World Wednesday! Thanks to the Spring SCBWI conference I went to last weekend, I have some insider peeks into several editors and agents. Let's begin with Carter Hasegawa, associate editor at Candlewick Press. 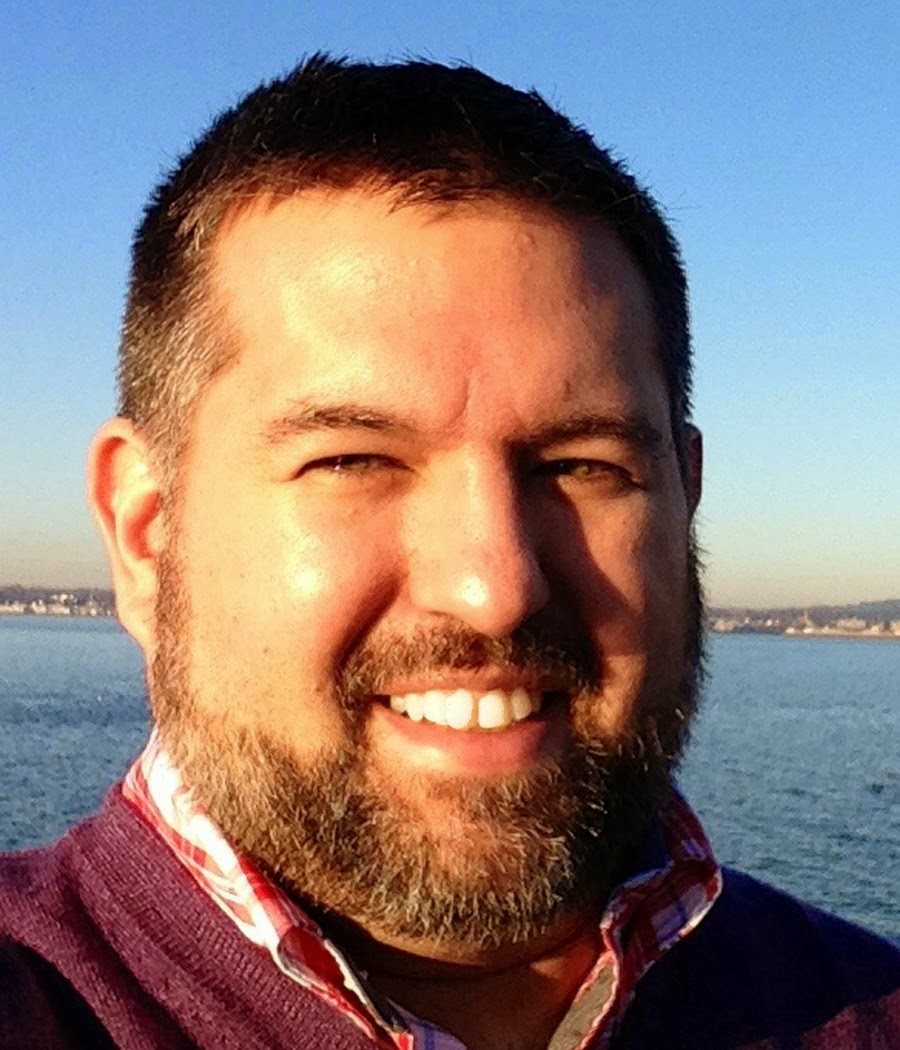 His background- Carter began working in the grocery business, with a jot in the textbook publishing scene. However, he went back to school to earn his MA in Children's Literature from Simmons College. Since 2008, he has been a children's bookseller at different Indie's, but his full time job is an associate editor at Candlewick Press.

What was one of his favorite books as a kid? Watership Down

What is he looking for? Instead of a direct answer, he asked us to imagine the movie, The Never Ending Story and how the kid steals the book from the store, rushes into the school attic and then begins reading the book. He wants a story like that, where nothing else matters but the book. His bio says he likes smart, character-driven novels and outside-of-the-box picture books.

Some insight into his personality- He hates twitter and finds social media overwhelming. Even though he has a twitter account, he rarely posts. He says it is okay not to. That authors need to do what they need to do and are comfortable with.

How does he feel about Candlewick? He says they publish with heart. Unlike other publishers, Candlewick does not rely on an acquisitions committee. Instead, if an editor likes a book, they take it to the editorial director. If they are okay with the book, then done deal.

Submission info? I get the feeling that Carter likes good old fashion snail mail, however at the moment Candlewick in general is not accepting unsolicited manuscripts. You can find out more online at http://www.candlewick.com/about_cont.asp#Anchor-Submissions-11481
Posted by Dorine White at 5:00 AM