I had a blast this past weekend at the LDStorymakers 2016 conference. I met some amazing authors, took great classes, and snagged a few pictures. Here you go! 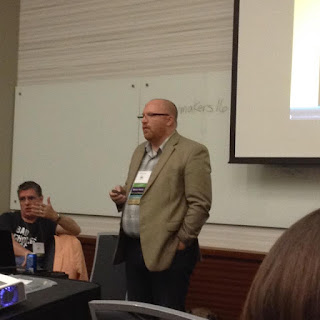 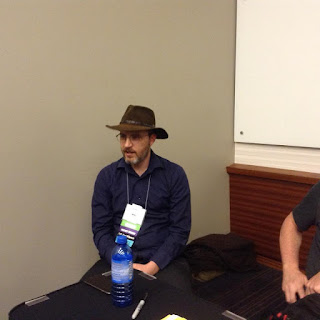 Dan Wells- Partials, I am not a Serial Killer series 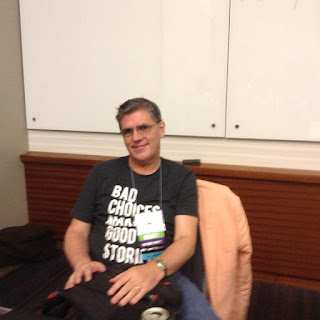 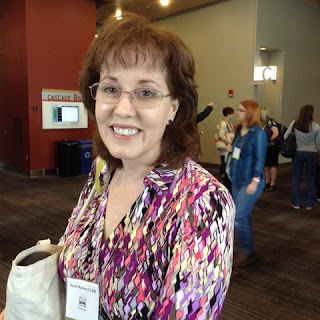 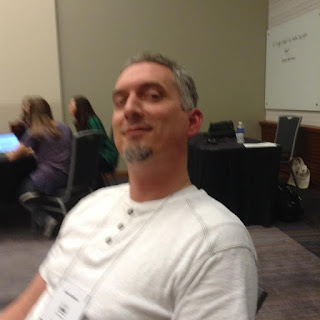 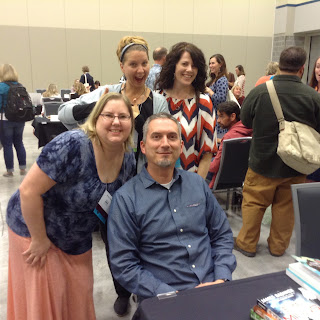 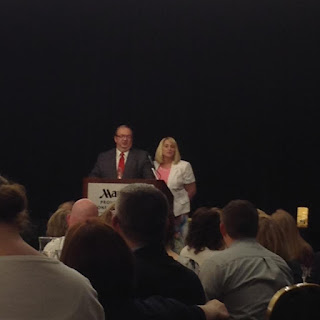 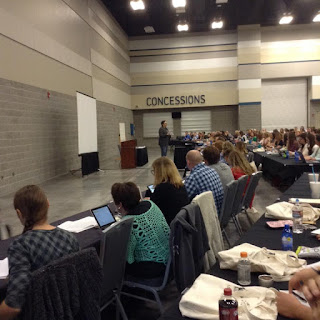 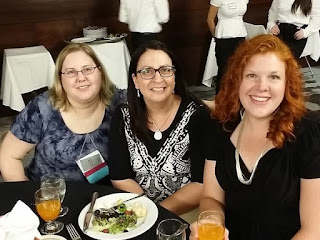