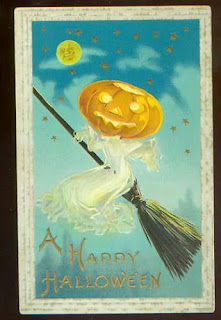 Thank you to everyone for sharing your favorite horror novels. I have to admit I stopped reading horror novels in my pre-teens. I got too many nightmares. Of all that were mentioned the only one I've read is The Stand by Stephen King.

So, here are the contenders:

The Haunting of Hill House
Fun House from Dean Koontz
Stephen King's The Shining
"The Thing on the Doorstep and Other Weird Stories" by H.P. Lovecraft
Anna Dressed in Blood by Kendare Blake
Turn of the Screw
I am Legend
It

Of all those mentioned the only one that got multiple votes was The Shining by Stephen King.
The randomly picked winner is Whitney M. who submitted I am Legend via Facebook. Congrats Whitney M.
Posted by Dorine White at 11:28 AM